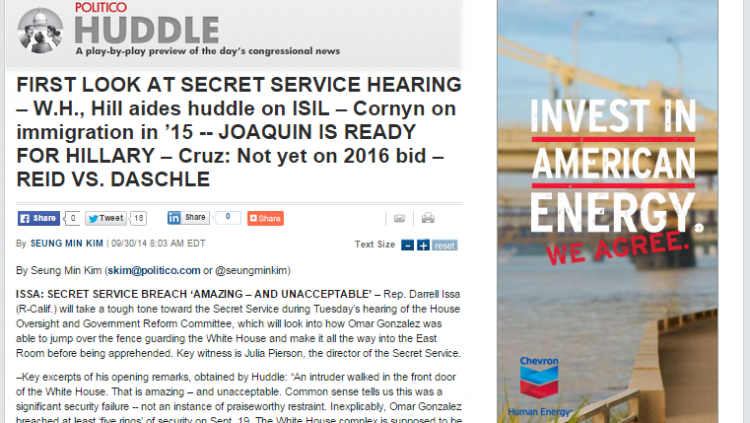 The children’s advocacy organization First Focus Campaign for Children is poised to release its 2014 list of “Champions and Defenders” of children in Congress later Tuesday – a list of 100 lawmakers who the bipartisan group says promoted legislation, led hearings and headed up other initiatives to improve the well-being of children during the 113th Congress. …